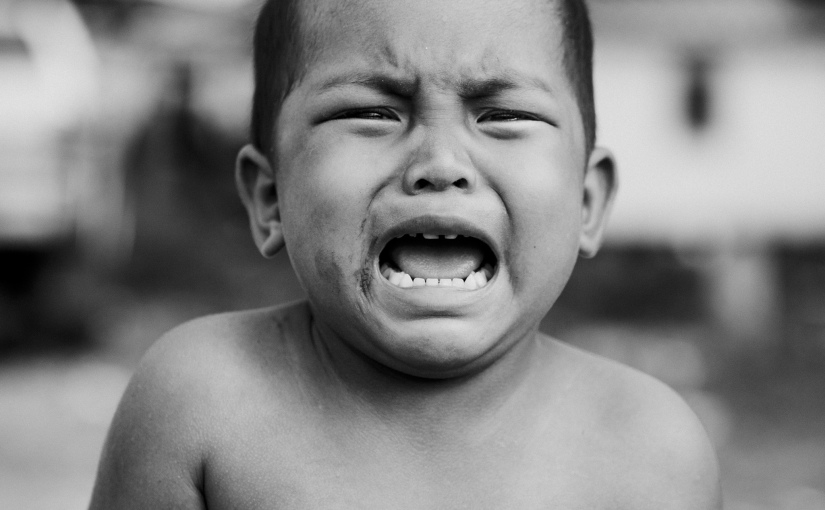 Never in my life did I expect to even consider thinking that I am ashamed of my country, the United States of America, but I truly am.  My father, a proud World War II veteran, must be rolling over in his grave.

My statement is not made lightly, but patriotically. My father risked his life for the American principles that he taught me.  He instilled in me that protecting those principles is a duty.  They need to be protected now.

Donald Trump, a person whose actions and objectives are diametrically opposed to what makes America great, now presides over my country.. He is seriously and purposely attacking the soul of our nation for his own selfish purposes and autocratic aspiration.  We Americans should have a zero tolerance policy for anyone governing our Democracy who blatantly manipulates the Truth with reckless abandon in order to shower himself with undeserved glory.  The man is the personification of an abomination and has not a shred of common decency.  He is dismantling the pillars of strength that have defined our country since its inception.

It is unfathomable that any true American could, for any reason, create the  cruelty of cold-heartedly separating children, including infants, from their downtrodden parents at the border.  He and his sycophantic minions literally decided that stealing babies is the American way to discourage people seeking asylum from corruption and the predators in their native lands.

Do we now really equate innocent victims fleeing from gangs of thugs with the very gangs who prey upon them?  Can we not tell one from the other?  How can we tell these people to legally cross into America at designated border crossings, when those crossings are closed?  When did America become a Catch 22 nation?

The border policy (not law) imposed solely, soullessly, and maliciously by the Trump Administration is despicable.  It is shameful.  It is morally loathsome.  Trump metaphorically pointed a gun at the helpless in an attempt to blackmail legislators into doing his bidding.  When they didn’t comply, he opened fire, disingenuously blaming Democrats for not giving in.  This is the act of a childish bully, not a leader. He has literally and cowardly taken helpless hostages under the American flag and has disgraced that flag in the process.

This is not making America great again.  Trump is trying to re-make America in his own greedy malevolent image. And he’s doing it with the silent complicity of the cowardly Republican leaders and followers who control the Legislative houses of our government. Worse yet, he’s counting on the silent complicity of American citizens as well.  Those who follow or fail to contest evil are themselves accountable for that evil.

Do you see what he is doing to us?

How has America become so fractured that any of us would tolerate, never mind advocate, stealing children to use as pawns in an effort to achieve a political agenda?  Have we become so hardened by Trump’s outrageous antics that we’ve forgotten to recognize when true outrage is needed?

Raise your hand if you are proud to see this abomination and then, if you are not an atheist, think about God’s agenda.  No matter what religion you may practice, no concept of a benevolent God could condone, let alone enact, the systematic stealing of children and fracturing of families.  Does your God’s notion of family values end at the border?

This is nothing short of extreme governmental terrorism that could well spawn equal or worse terrorism in reprisal for decades when these innocent children grow up damaged and corrupted by what we are doing to them.  We are sowing bad seeds.

These are children whose already victimized families were purposely broken under the auspices of America’s/our, name!

Is nothing sacred any more?  Can you let yourself be led by someone so self absorbed and heartless as the President of the United States of America?

Please God, help us to save America before it’s too late.